Welcome to the RUSU Campaigns

If you’re passionate about creating a better future at RMIT and want to be able to influence future student union campaigns -
sign up to be part of the RMIT University Student Union campaigns community.

This year the SUC has compiled a list of our top 20 priorities to try and ensure the best possible student experience at RMIT. We know a lot of you are going through a tough time and we have tried our very best to create a blend of initiatives that focus on ensuring immediate support to students impacted by COVID 19, whilst also putting plans into place that will hopefully serve students for many years to come. Here are some highlights:

Fair and equitable fee structures are essential and as such we will be advocating to the university to extend the 2020 fee freeze to 2021 as students continue to be severely impacted by COVID 19. We will also continue to fight for the maintenance of student-staff ratios and for RMIT to engage in consultation with students prior to discontinuing programs.

As some students return to campus and blended learning commences, we want to work with RMIT to ensure that students are satisfied with the blended delivery model and feel they are gaining a meaningful education experience.

Introducing swipe card access to student spaces on campus to ensure that they are accessible only to RMIT students, especially during peak times. 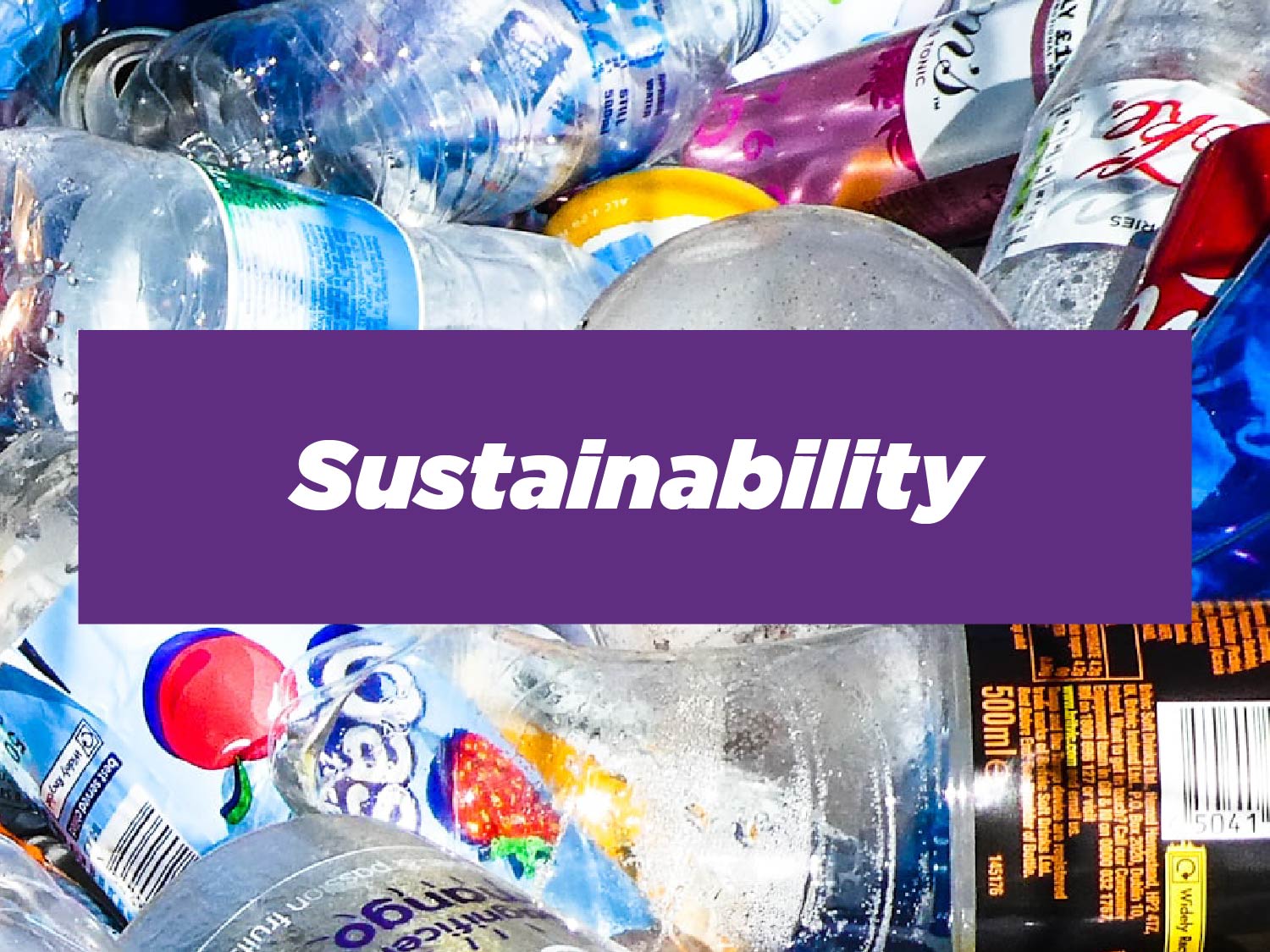 Call on RMIT to declare a climate emergency. Work with RMIT to offer more options for recycling and composting on campus. 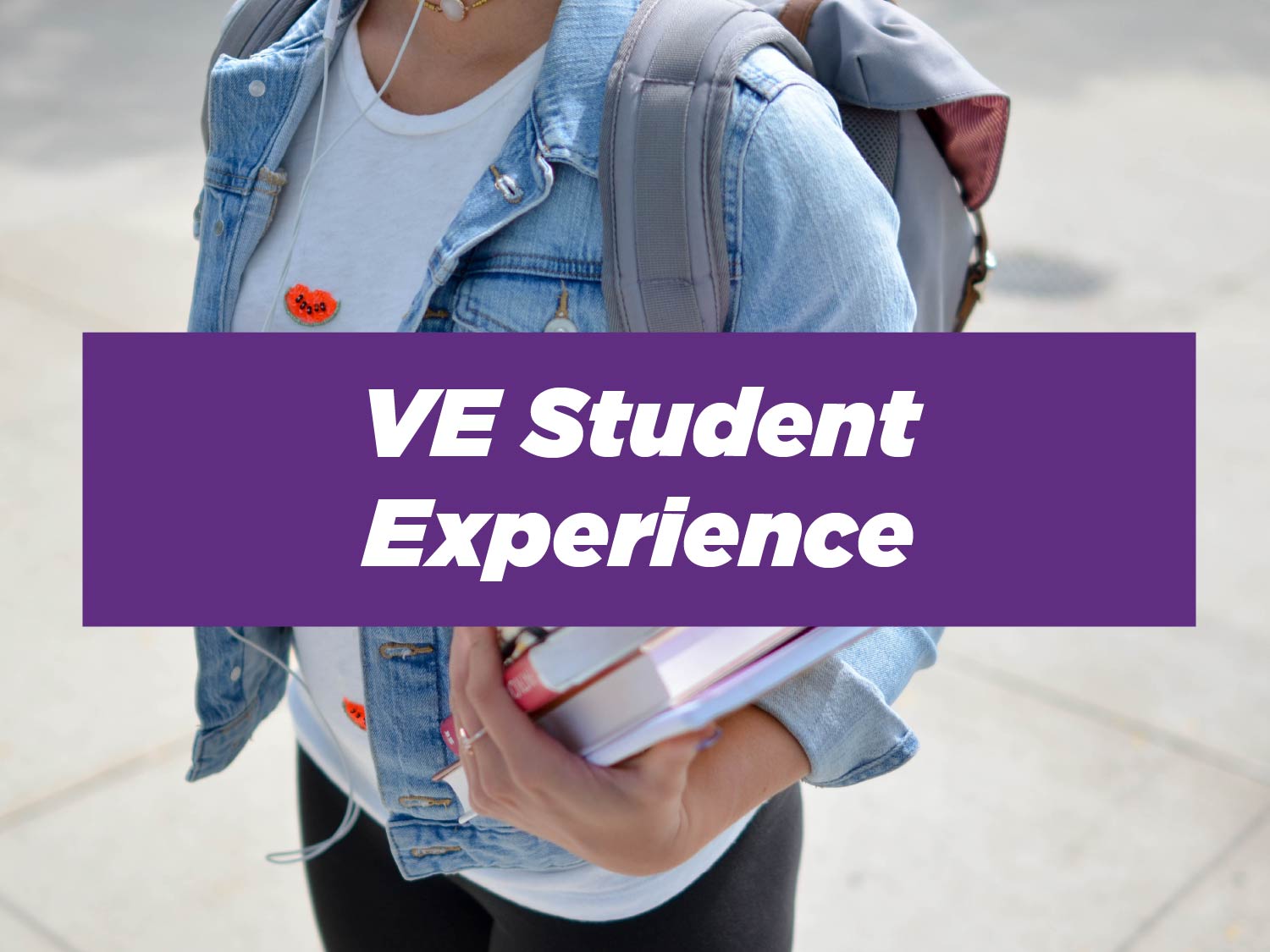 Work with RMIT to ensure students have a smooth transition to the College of VE structure, with particular focus on moving more VE processes, such as online timetabling. 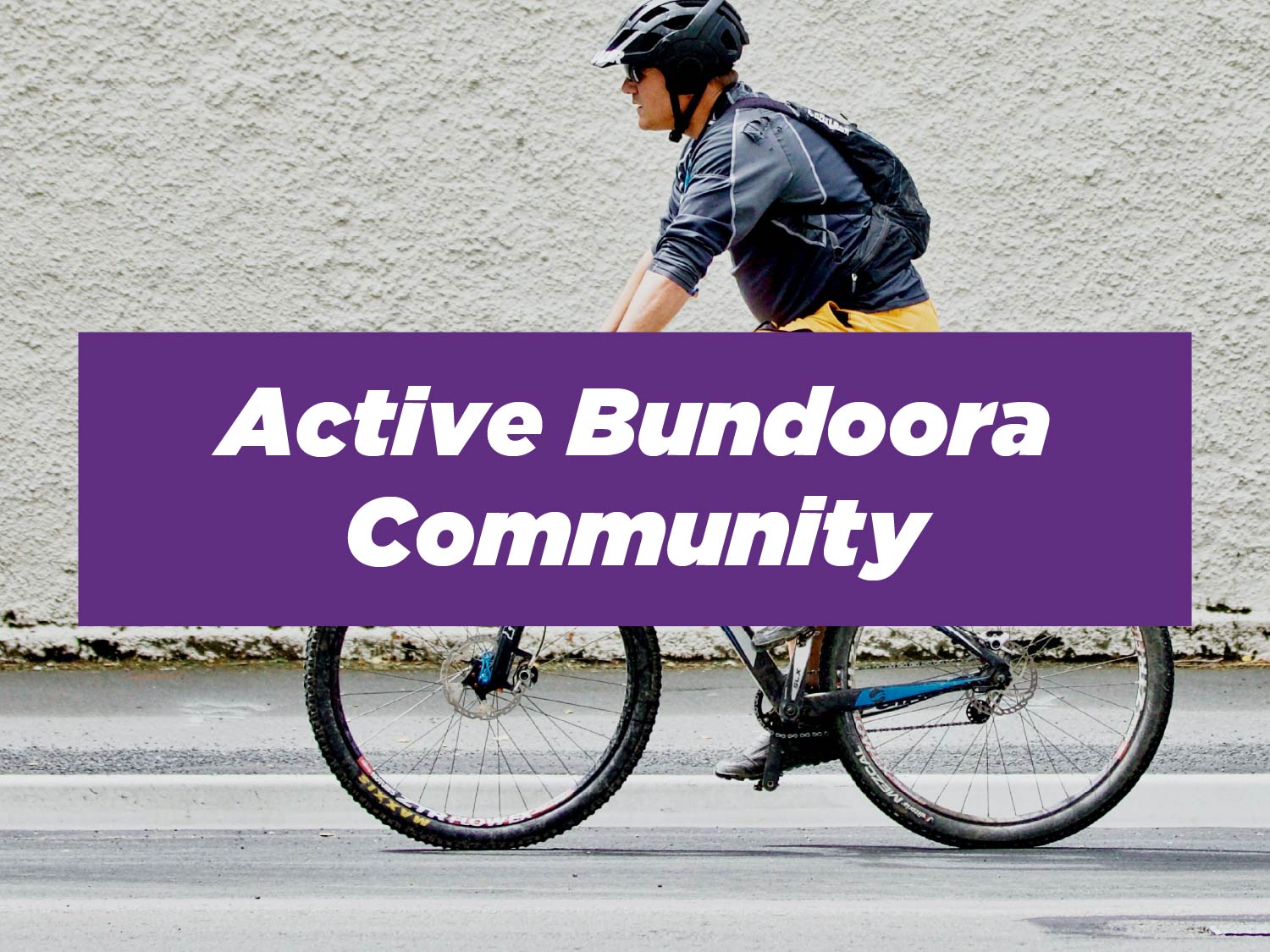 Supporting an active lifestyle at Bundoora by creating more options for cyclists and building an open-air gym.

Declaration of a Climate Emergency

On 20th January 2021 the RMIT University Student Union Council unanimously passed a motion to declare a climate emergency.
Please see their statement below:

The RMIT University Student Union Council declares a climate emergency following the finding of the Intergovernmental Panel on Climate Change in 2018 which indicates with high confidence that Earth is likely to experience a warming of 1.5°C above pre-industrial levels by as early as 2030 and that to avoid a more than 1.5°C rise in global warming, global emissions need to fall by around 45 per cent from 2010 levels by 2030, reaching net zero by around 2050.

We recognise the devastating environmental, social and economic impacts that climate change, including extreme weather events, rising sea levels, more severe droughts, and temperature extremes are already having in many parts of the world. In Australia, we have already seen the consequences of climate change during the 2019-2020 Australian bushfire season, which burned over 18million hectares of land, destroyed over 9,000 buildings, cost over $103 billion, and claimed 34 lives.

We recognise that as student leaders we have a moral duty to stand up, speak out and express our concern on behalf of the students we represent and for future students all over the world.

We will continue to work with RMIT as it implements its sustainability strategy and continue to assess our own role in creating a more sustainable student experience at RMIT. As an organisation we believe that the task of responding to climate change will fall heavily on the generation of students who are currently studying at RMIT and beyond. We hope that if educated about the climate emergency and how we can respond to it, that we will be equipped to find a way to tackle climate change and build a future that will protect the environment from further degradation.

Want more out of your uni or TAFE experience at RMIT? RUSU is here to help! We provide all the latest on RMIT clubs, events, student rights and giveaways.